As incredible as it may seem, monetary systems in antiquity were somewhat integrated. Before the great civilizations declined, they all conducted international trade with the same two currencies: GOLD and SILVER. 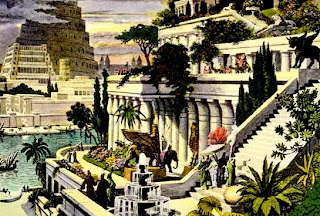 Any form of silver and gold was acceptable money. Pharaoh’s gold bracelets were negotiable currency in Babylon; silver and gold ingots from Rome could be spent in Athens.

Most business was transacted with silver. The words money and silver were practically synonyms in languages such as Hebrew and Latin. In China, the word for bank meant “silver house.”

Nations and tribes carried on seamless trade by using equivalent units of mass to weigh un-coined silver and gold. They placed the silver or gold on one side of a balance, and offset it with a standardized weight such as a shekel, gerah, maneh (mnáh), or talent.

Divide the spot price of gold by the “spot” price
of silver to get the gold-to-silver ratio.

The ratio for the entire world came close to historical norms in 1980, briefly touching 16 to 1. Today, the ratio of gold to silver is more than 70 to 1. History demonstrates why the current gold-to-silver ratio is artificial. With a 15-to-1 ratio, the silver price would be four times higher.

“An ounce of gold will commonly purchase
from fourteen to fifteen ounces of silver…”
Adam Smith, The Wealth of Nations.

In 44 years, the economy has been fundamentally transformed:  America’s Fundamental Transformation. 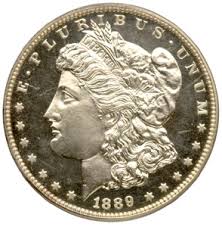 There is an abundance of detailed information about the universal weight system of ancient money. Tables of precise weights and measures have been re-constructed from data in the Bible. The Biblical gold-to-silver ratio was 15 to 1.

SHOULD I BUY GOLD & SILVER?
CONTROL YOUR OWN PORTFOLIO INSURANCE.

3 Responses to HISTORY OF GOLD-SILVER RATIO